Gender pay: where do we go from here? How Secure Are Your Colleagues Feeling? The Long View on Long-Term Incentives 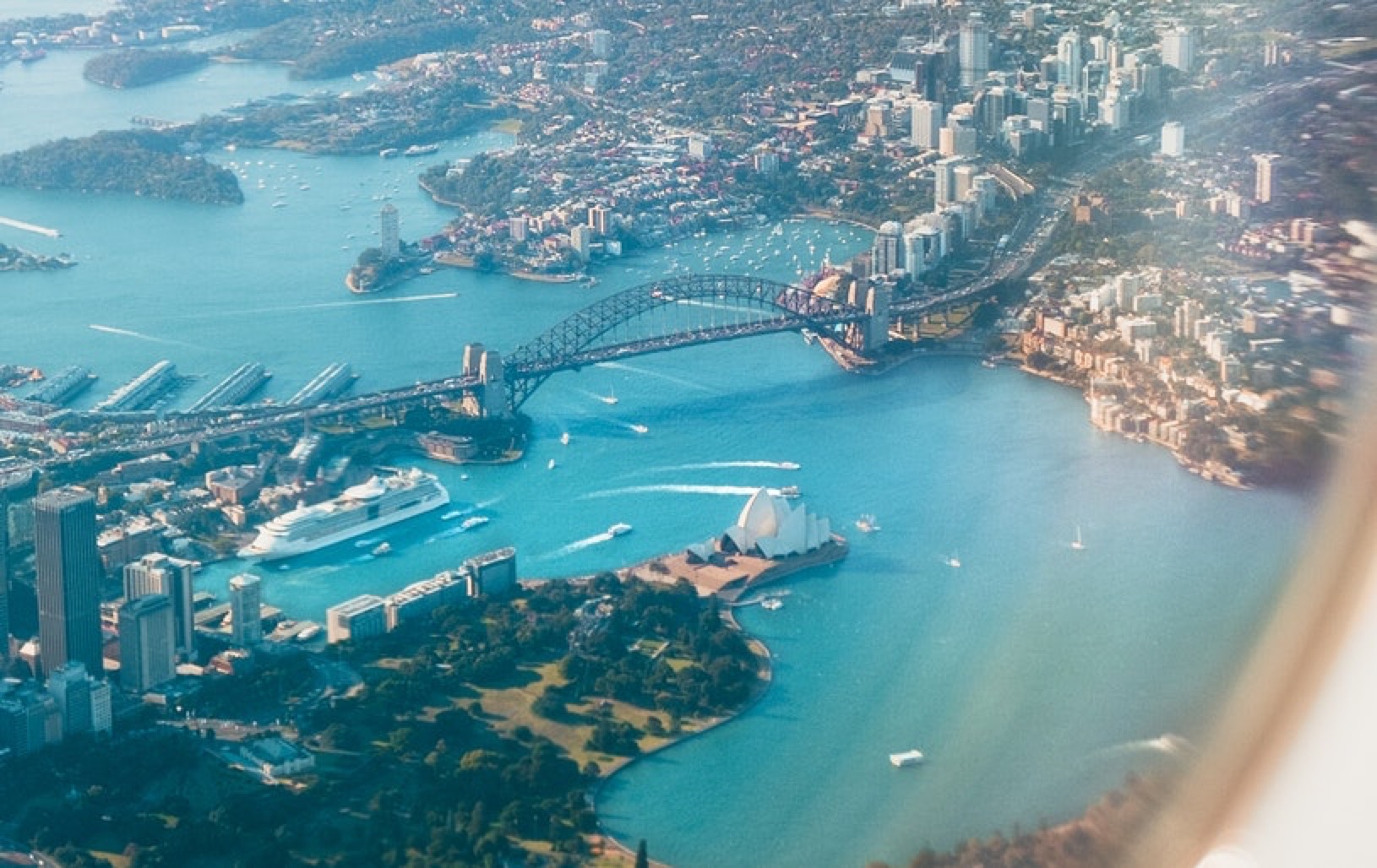 It seems like we are all buying time. Eurozone leaders are deferring the inevitable with the creation of a new rescue fund, the Greek Prime Minister is planning a referendum to play for extra time with the electorate and businesses are looking to buy extended goodwill from employees during a period of falling real incomes.

Most recent findings from Incomes Data Services signal median private sector pay awards at the end of September falling to 2.6% and public sector awards stagnating at zero. The latter is of course the product of the Coalition Government’s pay freeze – applied universally, but for modest flat-rate adjustments to the base pay of lower paid public sector workers. Meantime, the National Minimum Wage has just risen by 2.5%, pushing up pay rates in sectors such as hospitality, contract cleaning and retail rather more than many of these sectors’ employers would prefer.

Whether pay awards trend modestly upwards or downwards over the next few months, the inescapable fact remains that employees will becoming increasingly aware of their falling real incomes – a product of working in an economy where price inflation is rising consistently faster than net earnings. The absence of irresistible pressure from trades unions will ensure that business economics alone force continuing restraint in pay progression budgets. However, the pressure to respond to employees’ plaintiff cries are not going unheard by HR practitioners, many of whom are looking to innovate their way out of the corner that existing pay systems and economic fortune has painted them into.

Our experience is that public and third sector organisations are increasingly focused on extracting themselves from incremental spine point progression systems, while private sector employers are struggling to apply any meaningful differentiation to pay awards on the basis of individual performance. These points of dissatisfaction are inviting renewed questioning of existing pay structures and the prospect of restructuring pay during a time when employees are more concerned about job security than earnings progression is enticing. How many employers can achieve this without the liquidity of generous pay budgets is an open question, but the new found preparedness to review pay structures is a welcome one and necessity is, as always, the mother if invention.